For strain measurement, which requires high speed, high accuracy, and high resolution, problems such as these cannot be ignored.

The “complete correction method for strain” we have developed eliminates the nonlinearity error of the Wheatstone bridge circuit used in strain measurement, and thus any effect from initial imbalance to resolve the above issue. This correction method goes by the name of Comet and is standard in the following strainmeters. 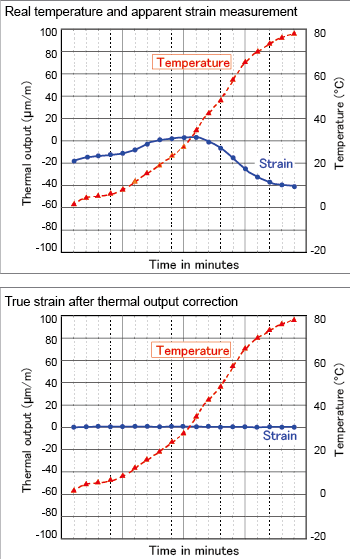 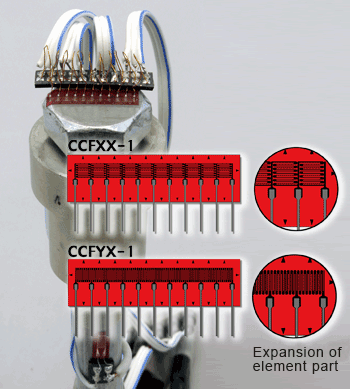