These are strain gauges utilizing a FBG (Fiber Bragg Grating) optical fiber sensor. Taking advantages of the FBG sensor, the FBG strain gauge is applicable to the conditions to which conventional strain gauges cannot meet. They are most suited to strain measurement in the vicinity of a motor or transformer which may cause electrical noise, and also suited to strain measurement in petrochemical, natural gas or chemical plant or in hydrogen environment where explosion protection is required. 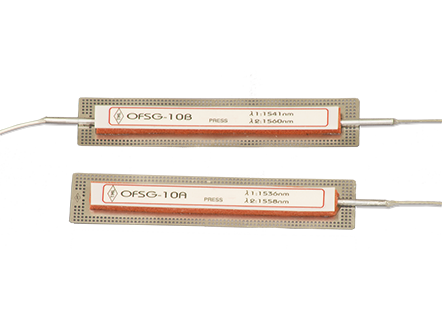 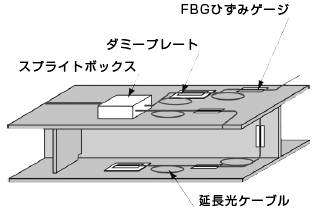 A dedicated “Spot welder W-50R” is necessary when mounting the OFSG-10 by spot welding.